It has been nearly two years when I set off to Mainz, a city which is not primarily known for being home to one of germanies most talented game dev teams. But be sure, it should be! I wanted to thank everybody at Related Designs and Ubisoft for being the best colleagues in the world. I had a great time there, I learned tons of stuff and got to experience what makes up a great game developer. I will miss you guys!

In the same course I am very happy to be back to my hometown Berlin. And I am even more happy to tell you that I founded my own little game company called trickyard. It is the baby of my friends Robb and Felix and me. We make games and interactive software primarily for iOS. Not only will we make our own games, but help the world become more playful by offering our work and knowledge to other companies and customers.

It sure will take us a while to settle but when the time has come, you may find further information on the things we do on the companies homepage trickyard.com. 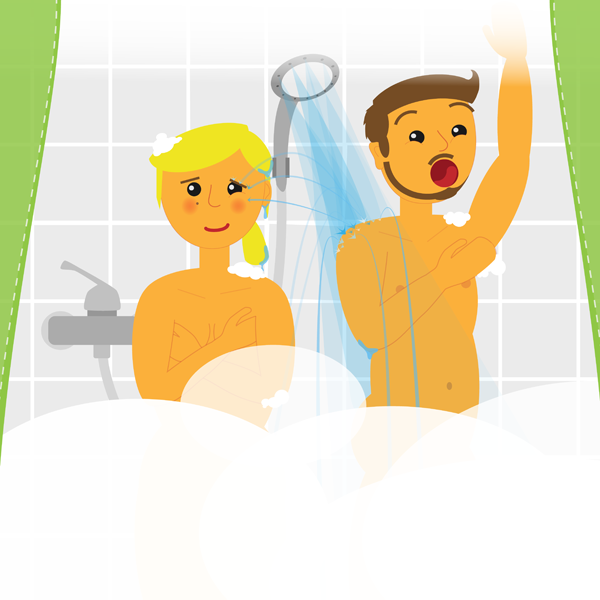 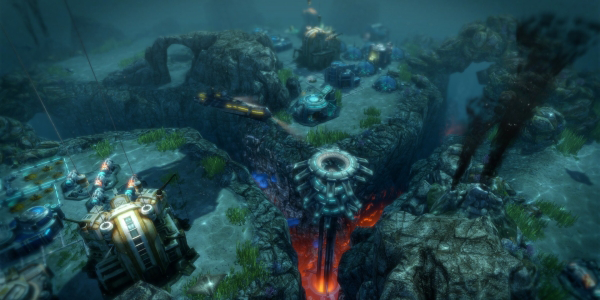 The Anno 2070 Addon Deep Ocean has been announced! It focuses on submarine gameplay and features a whole new population level for the Tech faction. Furthermore…

And don’t miss to read Craig Pearson allusive article on Rock Paper Shotgun. In the game section you will find further information to Anno 2070: Deep Ocean, regarding my involvement in the project, a trailer, some pics and the sceanrio. It will be released this fall. Stay tuned for more information.

There has been a lot going on in february this year with “Spectaculum”. We were struggling hard to finish a demo level of the game as part of our studies and came up with a nice little website I encourage you to visit. Grab your three best friends and head over to play the tutorial level (and tell them to bring their Xbox Controllers too).

You’ll also find new screenshots, a new feature video and a PDF wrapping up the scenario and gameplay on my website. Though we liked the outcome of our work it’s not quite clear if we will continue working on our baby in the near future. We will see…

Get an impression of New Year’s Eve over Berlin.